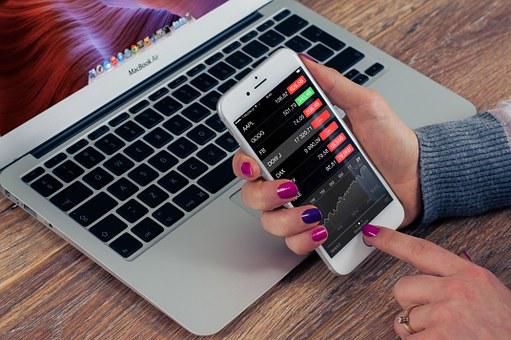 Stock market analysts say that the March Quarter earnings season which began yesterday, could be the final quarter that the listed entities could see a double-digit earnings growth they consistently recorded for many quarters. The supply chain crunch and cost escalations are expected to affect their future earnings.

Sri Lanka’s listed entities reported the second highest increase in their cumulative earnings in the October-December quarter in 2021, with a 91 percent growth over the same period in 2020 resulted from the end of the lockdowns and mobility restrictions. In the December 2021 quarter, corporates reported a cumulative Rs.174.8 billion in earnings.

However, the subsequent quarter from January through March 2022 could see only an extremely modest growth in earnings, as the margins may have severely come under pressure from the easing demand and sharp rise in costs.

According to equity analysts, this could perhaps be the final earnings season in which the investors see the double-digit growth over its previous year’s level before the earnings crater in the ongoing quarter, due to a multitude of factors.

While January-March is typically a slow quarter, the massive jump in inflation across all products and services categories and shortages in key raw materials were expected to have taken a significant toll on the companies’ cost structure and thereby their margins.

Further, daily power cuts, which came about from the middle of February, also affected the operations of many companies, particularly the ones that are into manufacturing.

Meanwhile, the demand is also expected to have decelerated in the last three months, as people lost purchasing power, due to the soaring inflation and rising borrowing costs.

While the January-March quarter is expected to be disappointing, the current quarter from April to June is going to be the worst in recent history, as the companies could see the triple whammy from the lowering demand, rising costs and soaring finance cost